Consistently ranked in the world’s top 20 countries for exceptional quality of life, peace, and human development, Ireland is increasingly becoming a top choice among Indian students. With a vibrant culture that rewards entrepreneurial spirit and offers multiple opportunities to grow professionally, the country will teach you lessons that go beyond the class curriculum. 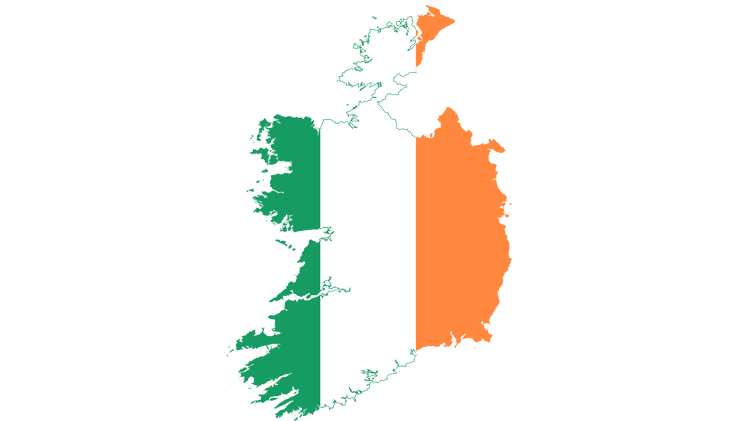