France is one of the most sought-after study-abroad destinations, inviting an abundant number of students every year from all over the world. Studying in France for Indian students leads them towards good career opportunities internationally, after graduation. France is better known for its high level of technological development, culture and reputation in the education system, which attracts a number of young aspirants every academic year.

The French government very often provides students as well as international students with some financial help for accommodation up to about one third for successful students. For students lacking proficiency in French, it is usually taught as a subject in their curriculum during their study in France. France is perhaps one of the most traditionally rich countries in Europe with a rich flavour of art and tradition. In the Information Technology sector, France ranks second in Europe and fourth in the world. France is in the forefront of technological progress in several fields. 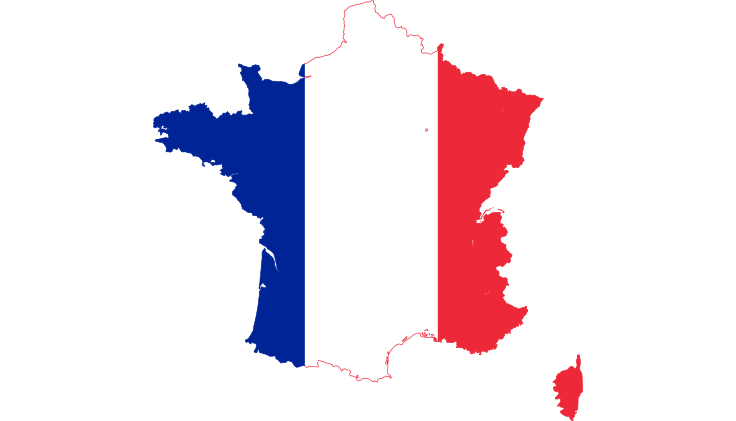