Ranking second on the Global Peace Index 2019, New Zealand is undoubtedly the safest country to study in. With globally ranked universities and a responsive education system, it has the right mix of opportunities, culture, economy and climate to thrive for an Indian student. Not to miss, its unspoiled scenery will make your experience worth every penny. 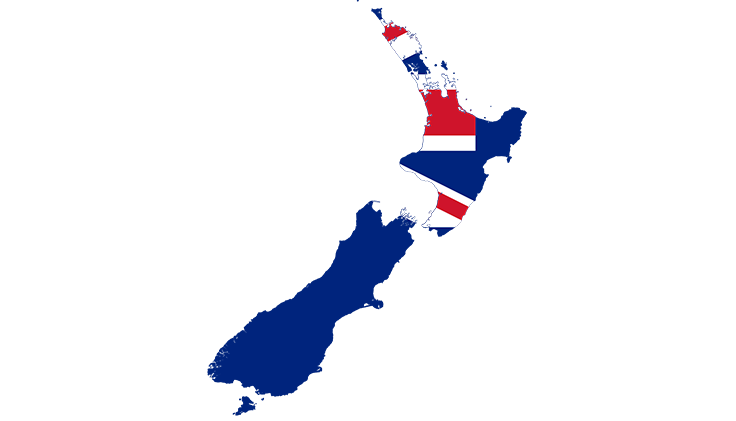